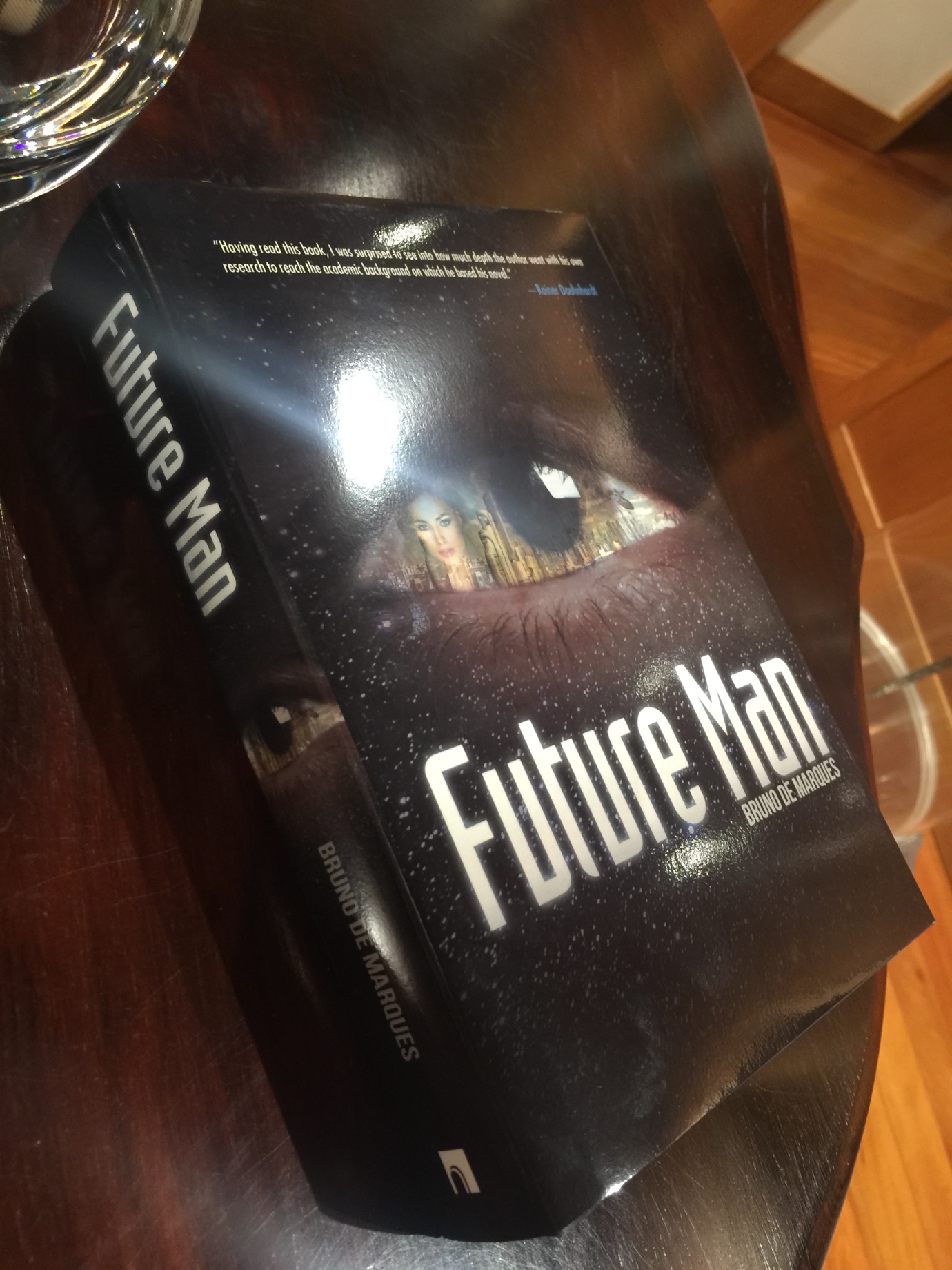 The wait is over. Future Man has arrived.

Get it from Amazon

In this adventure epic, with sci-fi archetypes at its center, Vincent De Marcos learns of the existence of a forgotten Jewish community composed of elite, scientific thinkers that have been hiding in Antarctica since World War II.

Disappointed at the reality of the “future”—the 21st century is nothing like classic sci-fi writers had foreseen—and fed up with the world around him, Vincent decides to go searching for the community despite the overwhelming odds.

If he finds it, he’ll have to decide whether or not the scientists can be trusted to help the world live up to its promise in “Future Man”.

“Will Vincent be able to successfully export such technology to the world at large or will such an attempt merely end in a disaster for him, as well as humanity?” (Kirkus Reviews)