Are we forfeiting the future?

What happened to the future? We live in 2015 and yet we have little to show for it – no flying cars, no humanoid robots, no manned space exploration. When did those dreams die?

Future Man, the new novel from author Bruno de Marques, seeks to revive that once-promising vision of the future. The tightly wound plot follows Vincent, an average, middle-aged man from Delaware, who is disillusioned by the unfulfilled promises of the science fiction of his youth.

Determined to usher in a new era of technological advances, Vincent searches the world for scientists who can help turn his vision to reality. What follows is an adventurous journey across the globe – and the Cosmos – as Vincent seeks to develop the technology that will create more interesting and fulfilling lives for people all over the world.

Source: excerpt from the novel’s US Press release

“A tribute to classic Sci-Fi writers, their concepts and their expectations for the future.”

Link to Amazon US (Worldwide)

“The future needs you.” And, apparently, it’s in a hurry!

Thanks to the good people of Archway Publishing | Simon & Schuster, Future Man will be released September 15th, nearly a month ahead of schedule. 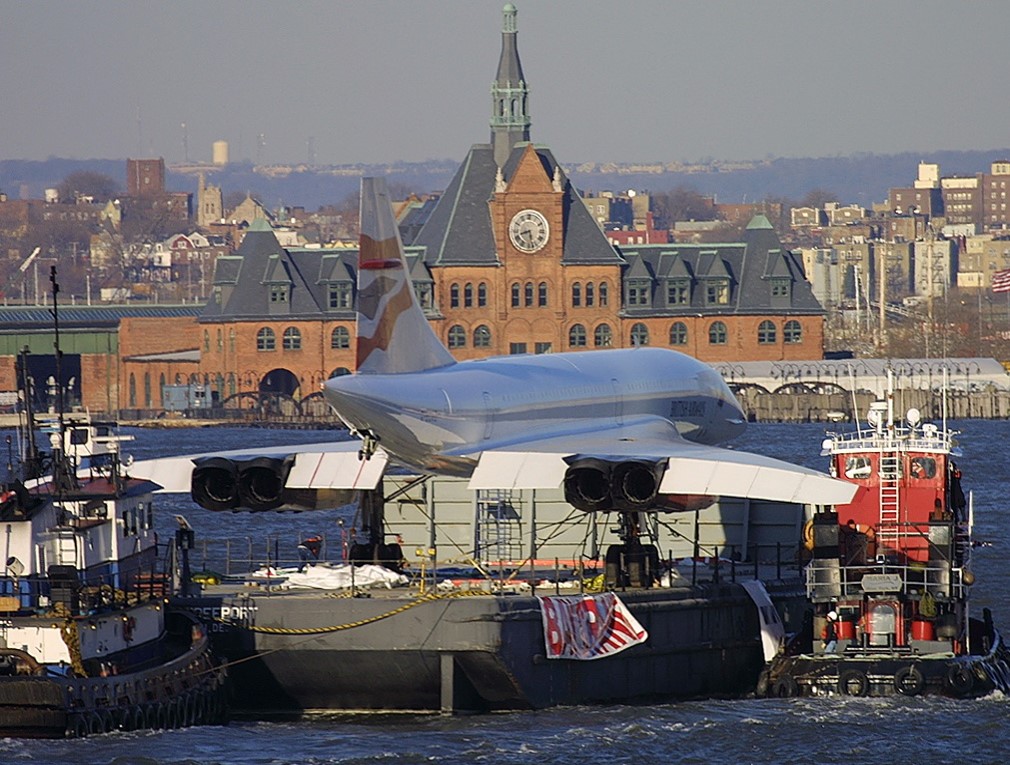 Got the author proof for “Future Man” hardcover edition today. It’ll be out October 15th.

“A furious book with a soul and purpose of its own.” You guys ready for something different?

As Vincent De Marcos watches a barge carry off a supersonic airliner to a museum in November 2003, he can’t help but think: The old boat still has a place in the world, but the Concorde apparently does not. For the first time in the history of transportation, distances have become longer, and it feels like a funeral—only they are burying the future instead of a person

No one seems to care, but sixteen years later Vincent still can’t help thinking about what the world has lost. To him, we still live in the past, and smartphones and tablets, as amazing as they are, will never change that. He struggles to focus on work at the Rigor Insurance building and looks forward to sometimes flirting with his friend, the beautiful Nuria Guzman. It’s only by chance that he sees a presentation about the supposed existence of a forgotten Jewish community composed of elite, scientific thinkers that have been hiding in Antarctica since World War II.

Throwing caution to the wind, he decides to search for the community, even though it means risking his life. If he finds it, he’ll be forced to decide whether or not the scientists can be trusted to help the world live up to its promise in Future Man.

Inspired by the findings of historical researcher Rainer Daehnhardt who, in 2005, was awarded “Top One Hundred Scientist 2005” by Cambridge, for his historical scientific research, namely his findings on the activities in Antarctica by the German of the III Reich in the 1930/40s and the secret operations, led by allied forces – especially the U.S. – to find them, long after WWII was over. He has published 80 books and over 600 scientific articles.